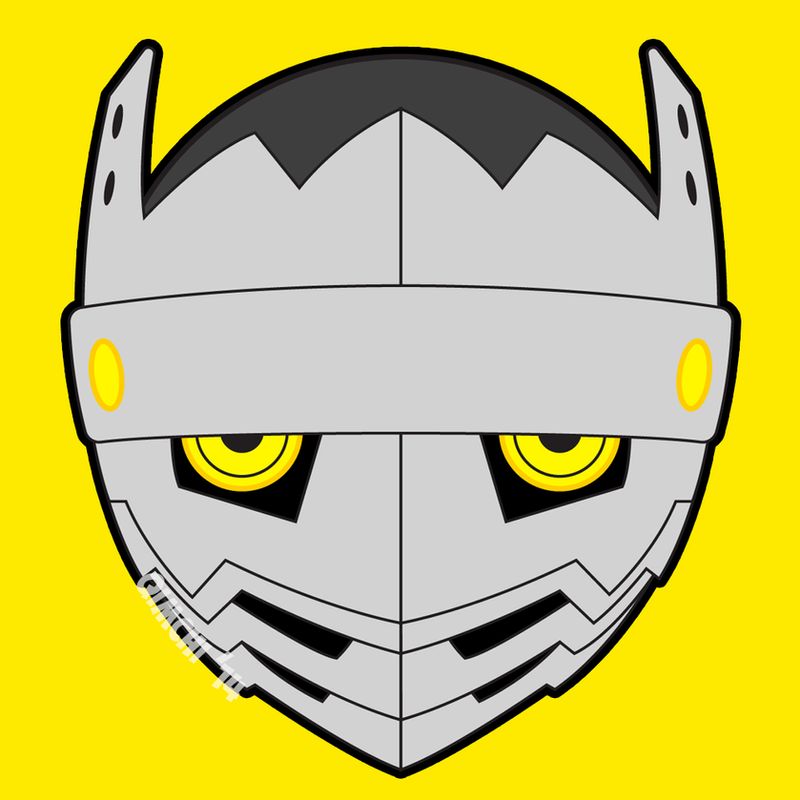 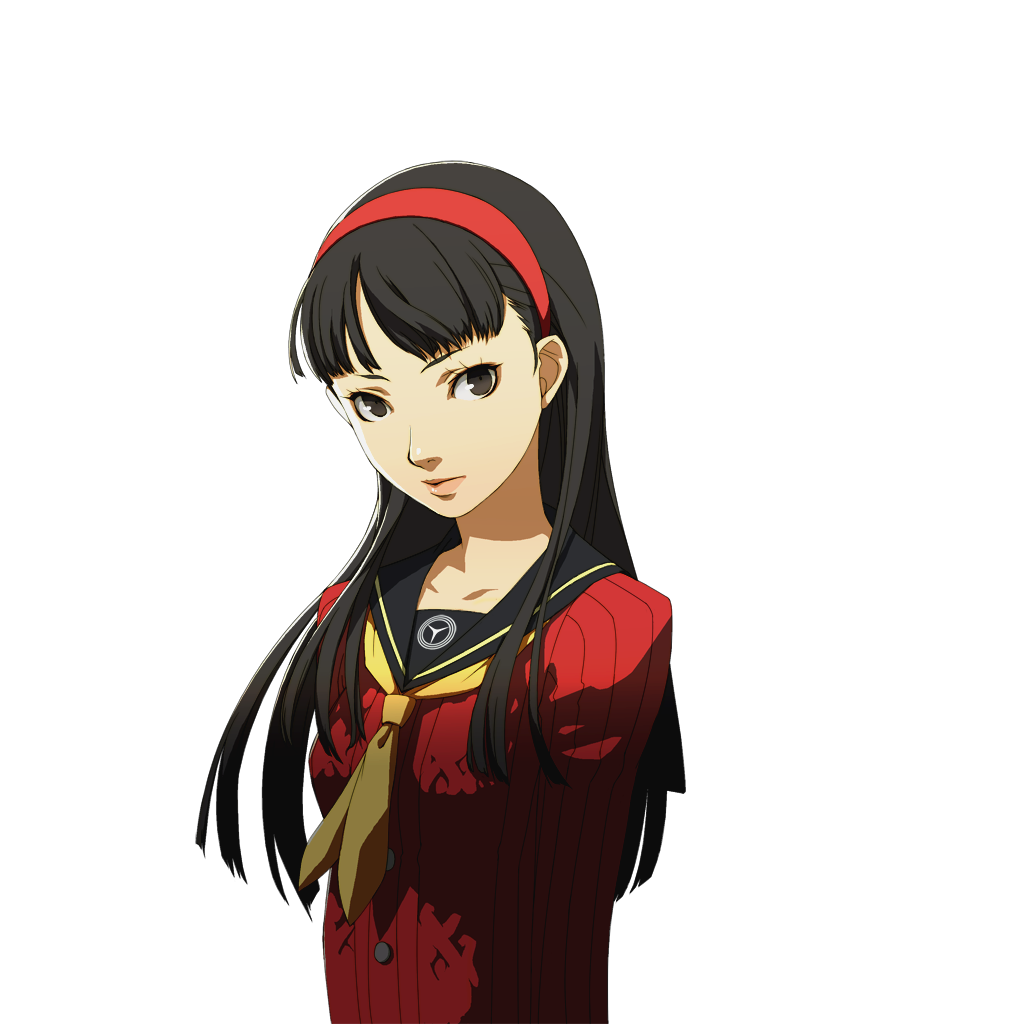 Yukiko's main conflict is the fact that she is set to run her parents famous hotel as soon as she is old enough, but isn't sure if she wants to. Yukiko's shadow expresses an intrest is "scoring a hot stud" and "finding her prince charming" to take her away from her life. Her shadow in it's boss form (relevant for all characters exept Yu, I just haven't mentioned it yet because I didn't need to analezy them) appears as a massive pheonix with a golden cage. The cage is open, but Yukiko only calls for her prince charming to save her, despite being perfectly capable of saving herself. The shadow attacks with fire becuse Yukiko, despite being named "snow", sees snow as pitiful and worthless. Only there to be pretty for a second before melting.