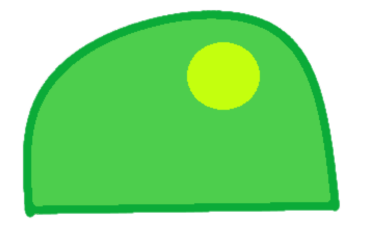 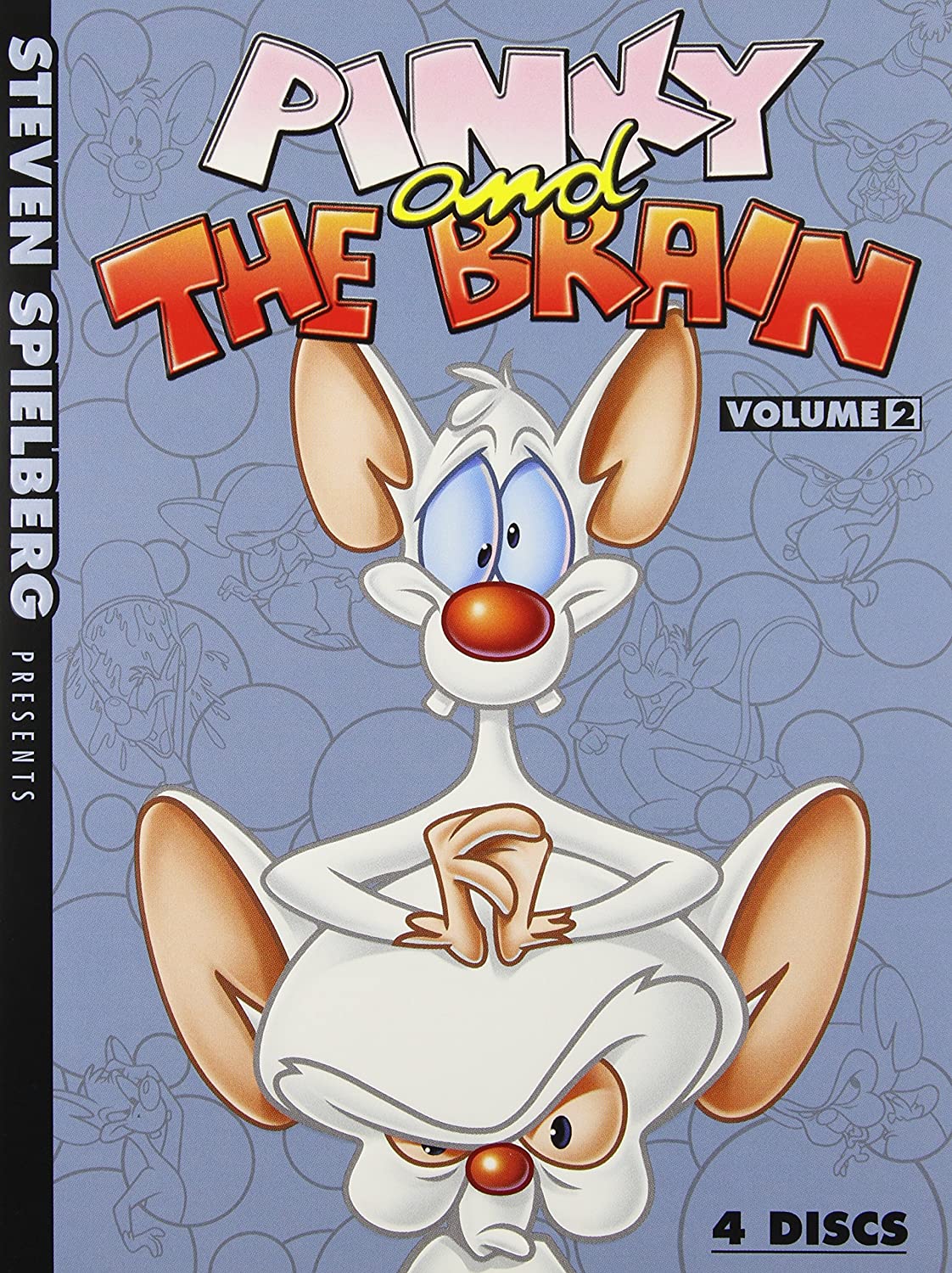 
Contrasting characters (also known as a character’s foil) emphasize the characteristics of another character just by being there. This is sometime used for humorous purposes, Pinky wouldn’t look nearly so dumb if he wasn’t next to someone literally called “The Brain”, but is often used to point out flaws in a character. Another important part of a foil is the conflict. Both of them existing in harmony is not possible. There is no world where Harry Potter and Draco Malfoy exist without hating each other. Their incompatibility is at the very core of their character, Draco has grown up rich and racist, and Harry always shows kindness to everyone. Hamlet and Claudius cannot both get what they want. As a result of this, there are no foils without conflict. Mater and Lightning McQueen are a perfect example of this. Though both Mater and Mr.McQueen aren’t prone to anger or violence, Mater challenges McQueen’s lifelong ideal that “hard work leads to success, which makes you happy” by simply being happy even though he has nothing. This creates conflict between the two as they just can’t understand each other without some significant character growth.